At the invitation of the Commander of the Air Force and Air Defense of the Republic of Serbia, Lieutenant Colonel General Dusko Zarkovic, the delegation of "Orao" JSC consisting of Mladen Stojanović, General Manager and Sasa Golubovic, leading technologist for operation, assembly and testing of engines, at the "Peshter" training ground near Sjenica, attended a joint tactical exercise with combat shooting "Lightning Strike 2021". The tactical exercise was attended by the state and military leadership of Serbia, the chairman of the Presidency of B&H, Milorad Dodik, the diplomatic corps, the commander of KFOR in Kosovo and veterans from Kosar 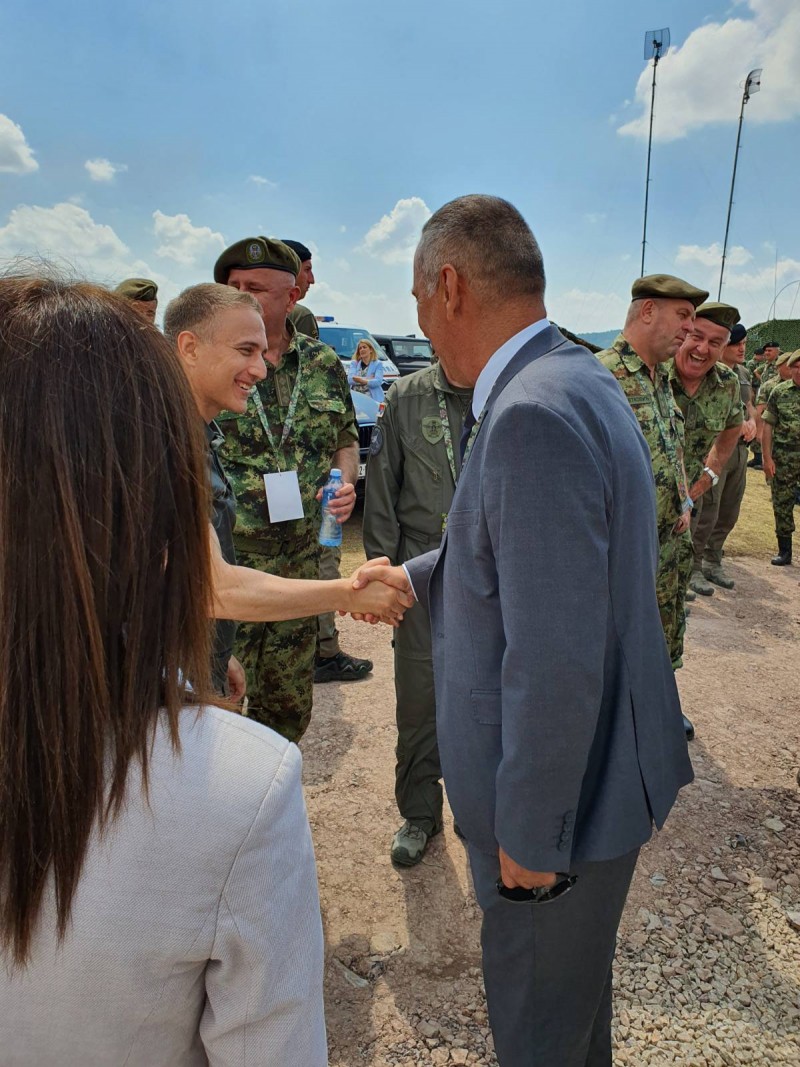 After the final day of the exercise, which began on June 15 at several locations in Serbia with the participation of 15,000 soldiers, the President of Serbia, Aleksandar Vučić, congratulated the soldiers for the "fantastically performed exercise".

Vučić expressed satisfaction that there were 11 "MIG-29" planes at the exercise on Peshtera, eight of which used rockets, and said that ten "Orao" planes were engaged, as well as four G4 planes. There were 25 fighters and bombers in the air. A few years ago we had four - five. And that represents our strength, Vučić pointed out. 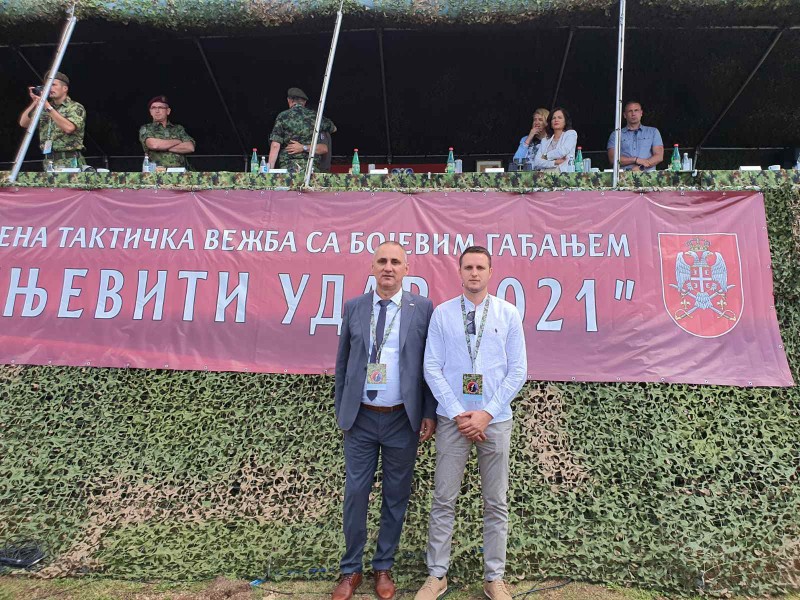 Orao JSC company expresses its satisfaction that from year to year it is a reliable partner of the Air Force of the Republic of Serbia and that our work on overhaul and maintenance of turbojet engines raises operational capabilities to respond to challenges, risks and threats to the safety of Serbian citizens.